Two Red Ferraris, the old and the new!!

GTechniq Crystal Serum Ultra, The Best of the Best 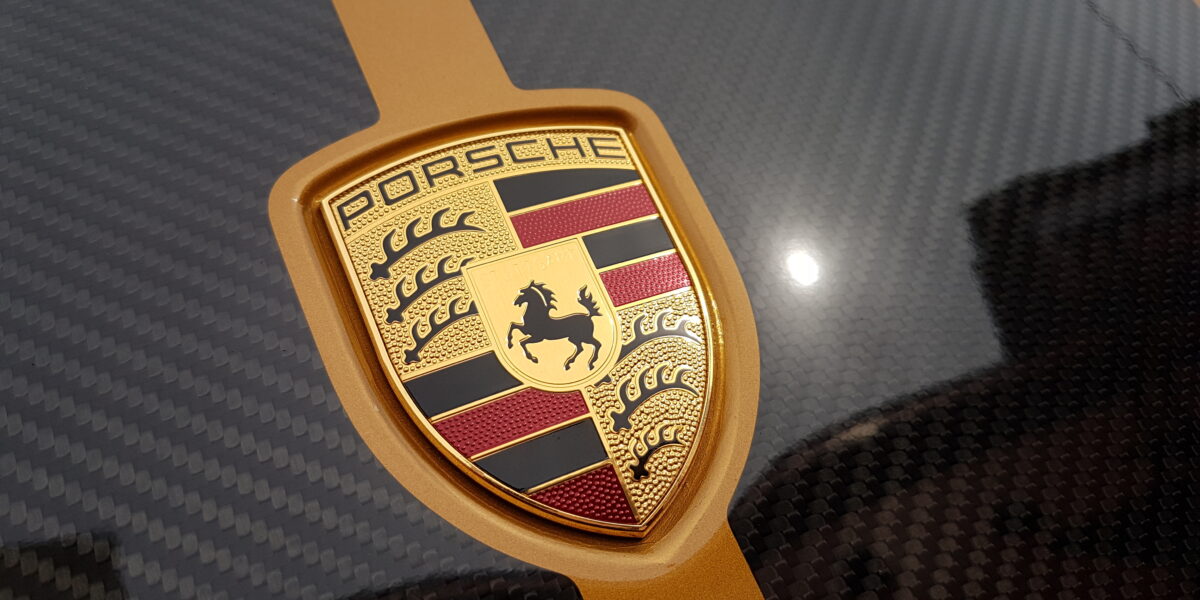 Porsche Australia forecasts “extremely limited numbers” of the 911 Turbo S Exclusive Series making it to Australia, out of the global run of just 500 units.

Surpassing the rest of the range, the rarer-than-usual 911 features a more powerful (446kW) engine and special materials and finishes to lift the car’s presentation to an even higher level.

Assembled in Zuffenhausen by the ‘Porsche Exclusive Manufaktur’ workshop – previously ‘Porsche Exclusive’, for 30 years – the 911 Turbo S Exclusive is offered in Golden Yellow Metallic paint, complemented by the same colour accent for the black 20-inch wheels with central hub fasteners. Buyers specifying ceramic brakes can also order the brake calipers in black featuring the Porsche legend in Golden Yellow Metallic. The bonnet, roof and side skirts are carbon-fibre and woven strips in the bonnet and roof coordinate with the look of the car. 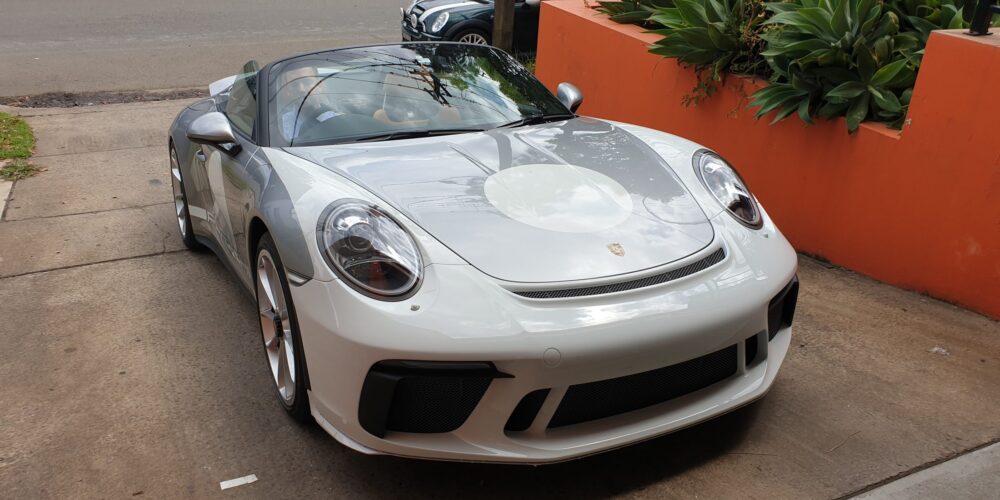 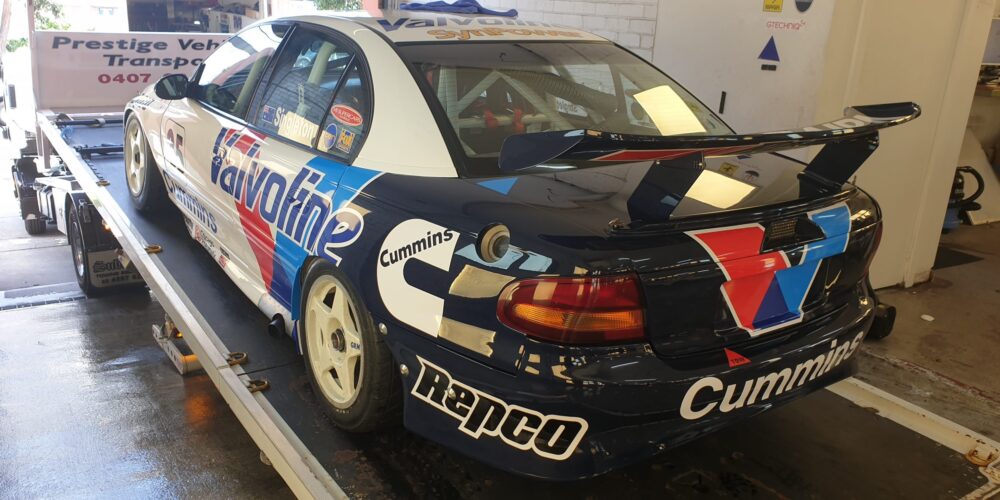 Wrapping a Yellow Porsche and V8 Supercar in PPF 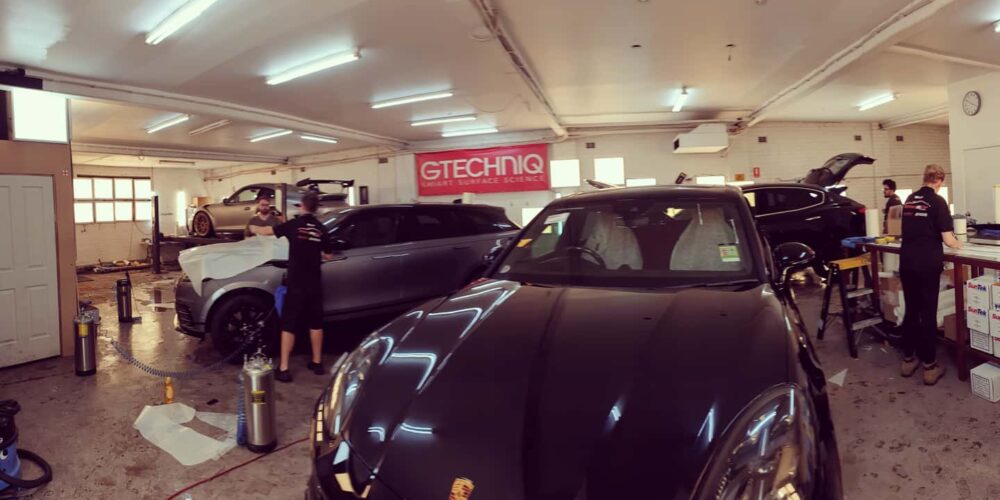 Busy beavers on a Monday Morning 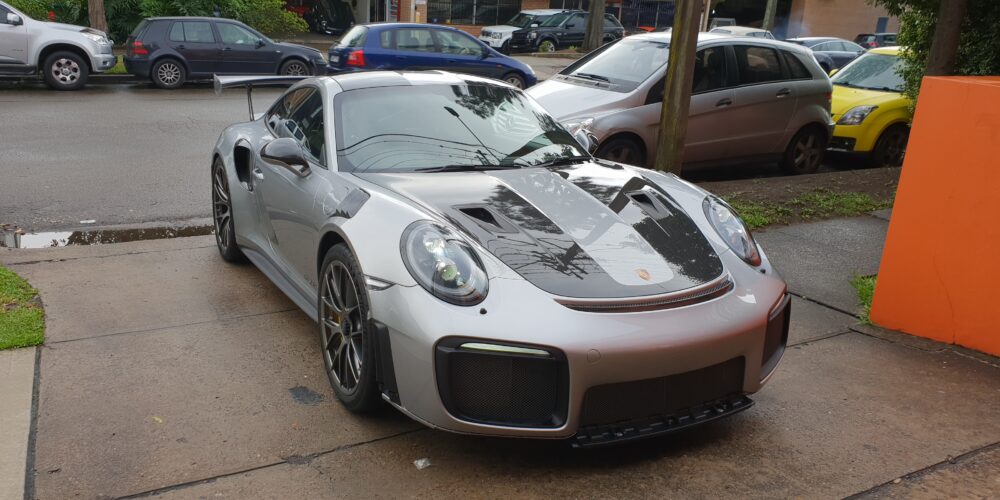